The GopherHow did we adopt the Gopher as the club mascot? 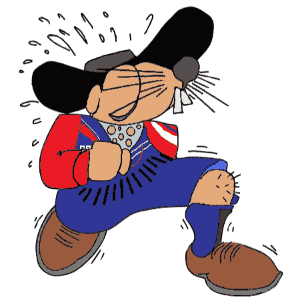 ... well it all started back in late 1986, when one of our great rivals, and of course good friends SLOW (South London Orienteers) wrote the following in a copy of their club Newsletter SLOWPRINT. They said ...

Quote 1 .. "Writing this shortly after a little event on Puttenham Common, to which Everyone who is Anyone popped in at, prompts me to expose fears that SLOW might well be losing some of it's star members to organisers Guildford O. Why anyone would want to join this diminutive band of gophers I can not for a moment think."

and (slightly modified from original so as not to offend anybody ...

Quote 2 .. "An old Orienteer was on his deathbed. He called in his three sons telling them that he wished to buy them each a present before he passed on.

Asking them in turn what they would like, the first son said:

The second son said: "I would like an aeroplane Papa!" to which the old man replied: "You can have Concorde my son".

The third son, being very young, said: "I want a cowboy outfit father!".

The old man thought long and hard, smiling weakly at him, and said:

So that was the seed for the Gopher. A quick call to the very talented artist from SLOW ... Paul Boyes followed, and I asked Paul if he could come up with a "Diminutive Gopher dressed in a Cowboy Outfit". Paul as always came up with the goods, and the Guildford Gopher was born.

Check out the Gopher Gallery to see what our Gopher has been getting up to since his initial creation back in 1986! 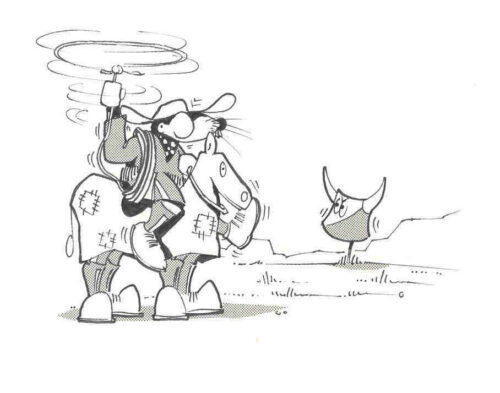 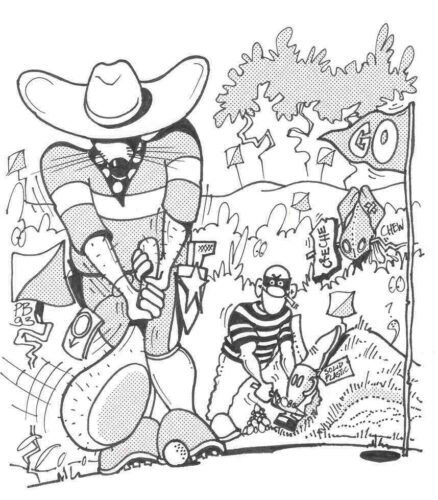 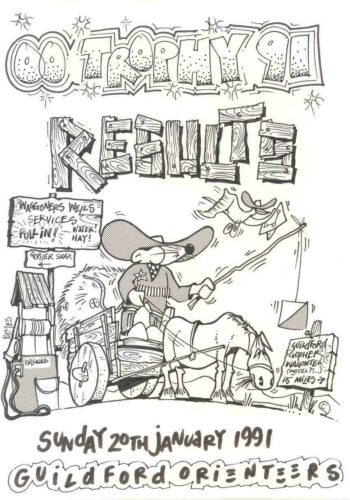 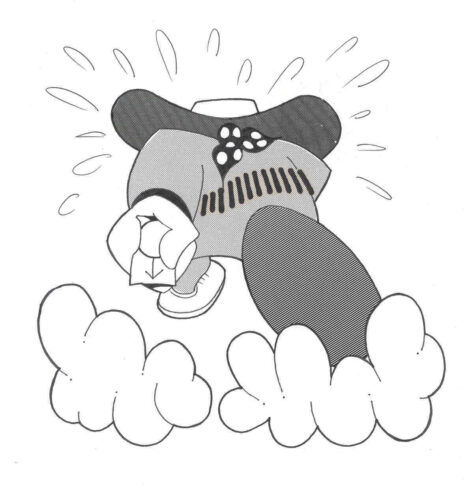 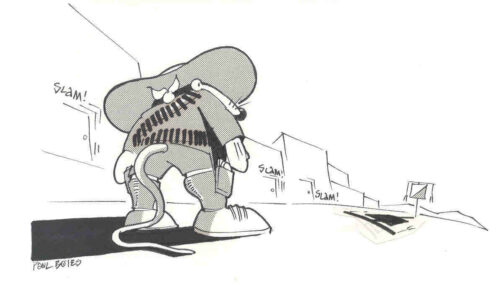 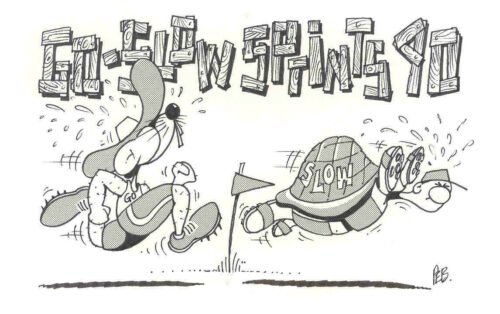 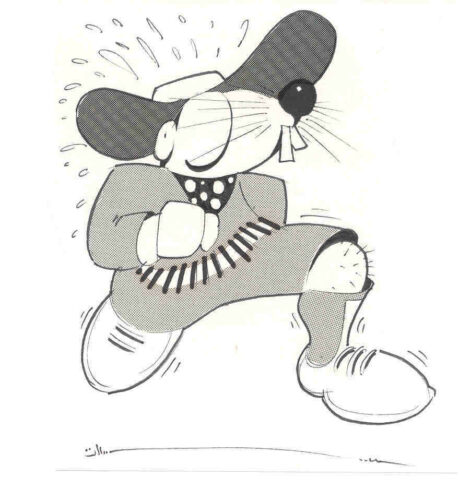 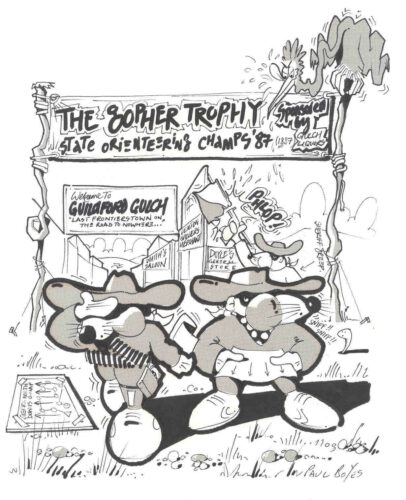 click/tap photos for a larger version

Related to About Us